I’m one of your Greens representatives in the NSW Parliament.

My journey started in the old-growth forests of the North Coast as a frontline activist and my passion for protecting our precious native forests is just as strong today. I am driven by justice, social and environmental. I’m in the NSW Parliament to bring in laws that protect First Nations people and their culture, to end logging in our public native forests and the destruction of nature, and to challenge the corporate interests that want coal and gas mining extended and expanded in communities across our state.

I was elected to the NSW Parliament after David Shoebridge resigned to contest and win a seat in the Australian Senate during the Green Wave federal election of 2022. 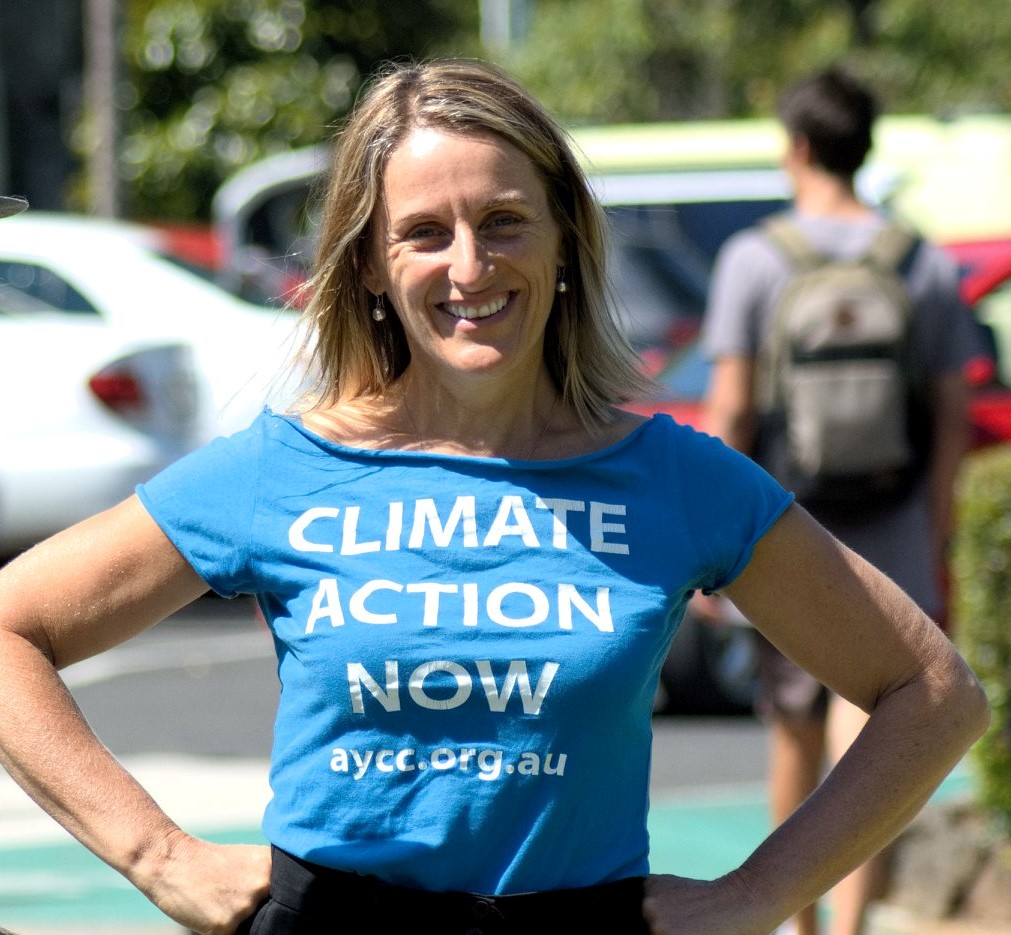 I joined this place after 30 years of work with the environment movement both inside and outside of The Greens. From locking onto bulldozers at Chaelundi Forest through to challenging mining giants as a public interest lawyer, I have stood with all people who are against the dangerous neo-liberal agenda and the corporatisation of our society.

As the former CEO of the Environmental Defenders Office, I was responsible for challenging governments on their poor decisions and defending activists who have been caught by the creeping attacks on the democratic right to protest. I have taken governments and international corporations to court and I’ve won only to have laws changed to stop us from defending ourselves. Now I’m in Parliament to make the change that we need to happen.

‘As a public interest environmental lawyer I defined my role as being a lawyer for and of the movement, in all of its diversity. It was my role to find the legal angles, to arm the community, to take our environmental justice cause into the courts and parliaments at every possible opening.’ 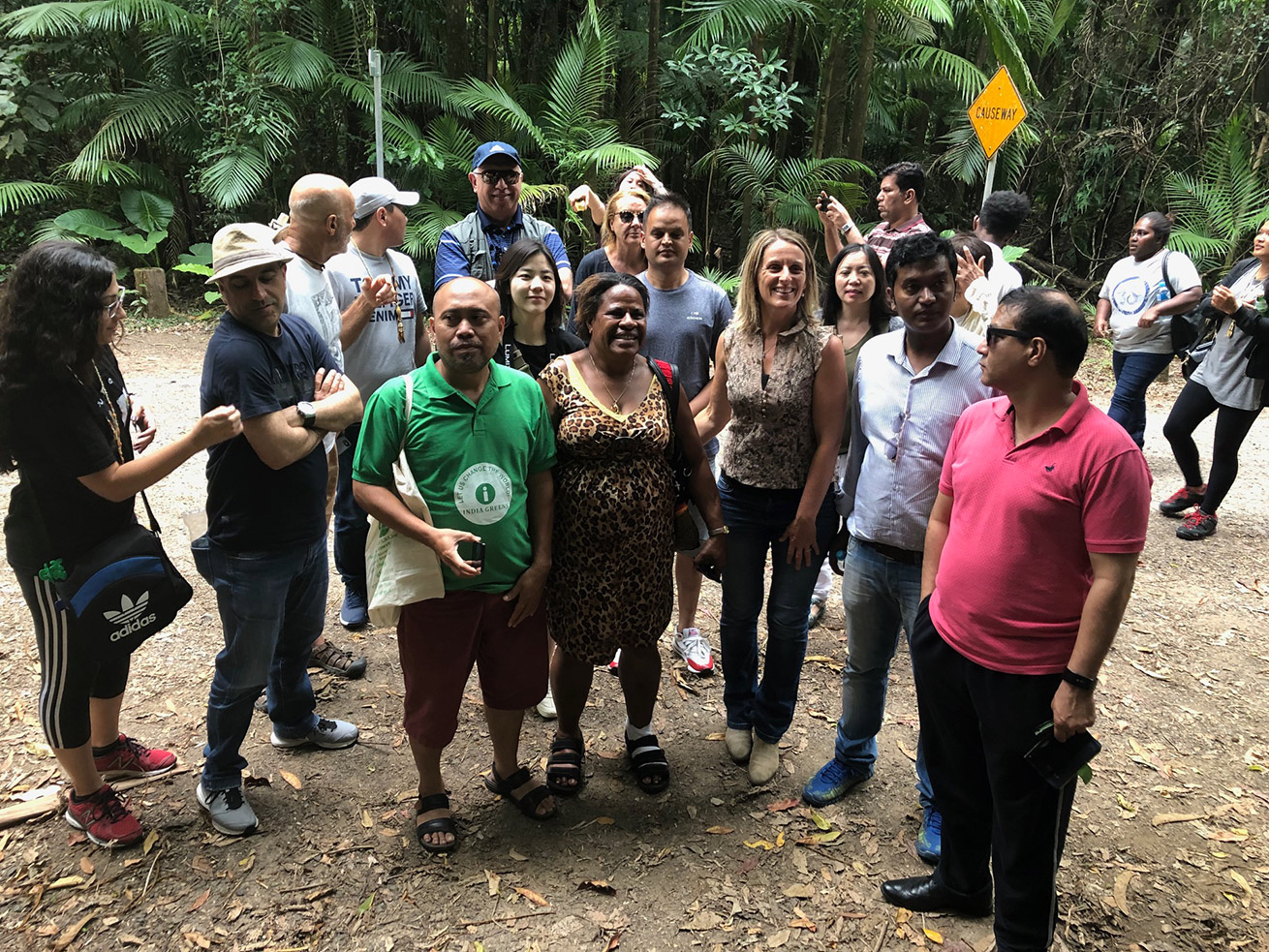 When I’m at home, I’m a dryland rice farmer on beautiful Bundjalung country in the Northern Rivers. I enjoy the sight of koala joeys being carried from feed tree to feed tree by their mothers knowing that our work as land regenerators has a real impact on the biodiversity of our home.

I have been at the centre of the movement that has put environmental justice on the state agenda, together we achieved significant wins. For the last decade the Liberal-National coalition has swung a sledgehammer into the framework that we established, pillaged our environment and natural resources like there is no tomorrow, laughed in the face of climate change, blocked the regenerative movement and pursued their cruel unfair economic agenda that is making people unwell, homeless and without access to the things they need to thrive. I have fought against this at every step and now I can take the fight all the way up to the Government's door step.